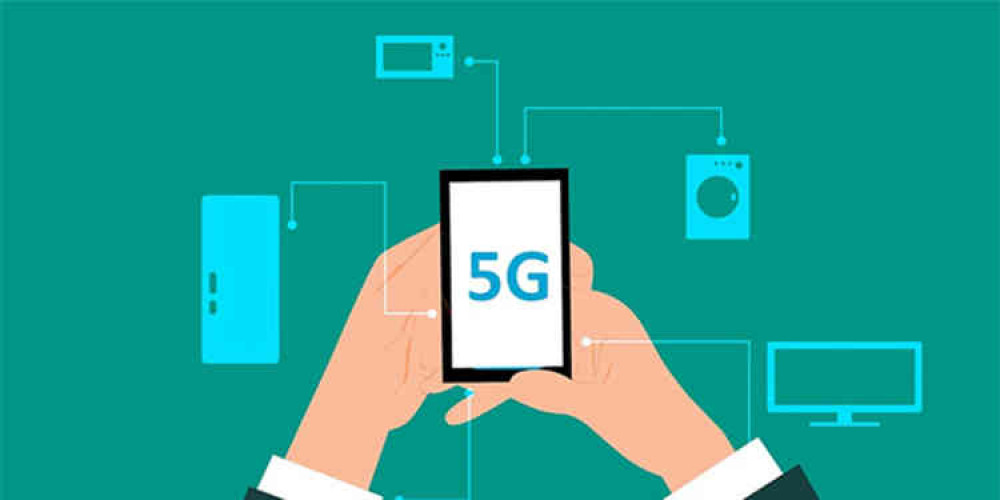 Glastonbury Town Council has called for an inquiry into the safety of 5G before it changes its principle of opposing the roll-out of the technology.

Following six months of investigation, the town council has resolved unanimously to adopt the recommendations of its 5G Advisory Committee, which was set up in 2019 to explore the safety of 5G technology.

- writing to MPs asking them to establish an inquiry into the safety of 5G.

- calling for the UK Government and Public Health England to undertake an independent scientific study into the non-thermal effects of 5G and electromagnetic hypersensitivity.

- lobbying the International Commission on Non-Ionizing Radiation Protection (ICNIRP) to take into account the non-thermal effects of radiofrequency EMFs in their Guidelines on Limiting Exposure to Electromagnetic Fields.

In addition to the recommendations, the town council resolved unanimously to continue its adoption of the Precautionary Principle - opposing the roll-out of 5G until further information is made available on the safety or otherwise of the technology.

Some people are worried about the effects on health from 5G technology, while those in the mobile technology sector insist it is perfectly safe and operates well within safety guidelines.

Cllr Jon Cousins, Deputy Mayor of Glastonbury and chair of the 5G Advisory Committee, said: "The town council is greatly indebted to the members of the 5G Advisory Committee, who have met regularly, collected and studied a large volume of literature – and received presentations from a number of academics and professionals, including the director of Mobile UK, the organisation overseeing the roll-out of 5G in the UK.

"As chair of the advisory committee, I have been impressed by the number of councils and local authorities who have been in contact, requesting copies of the committee's report and recommendations.

"However, I must stress that a town council, such as Glastonbury, has absolutely no power to stop the roll-out of 5G, which is why it is so important to bring our report to the attention of MPs, the Government, Public Health England, and the International Commission on Non-Ionizing Radiation Protection."

Plans submitted to turn barns in Butleigh into two homes 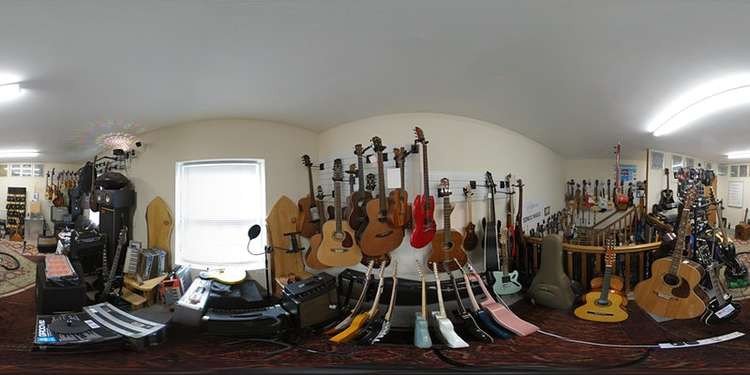 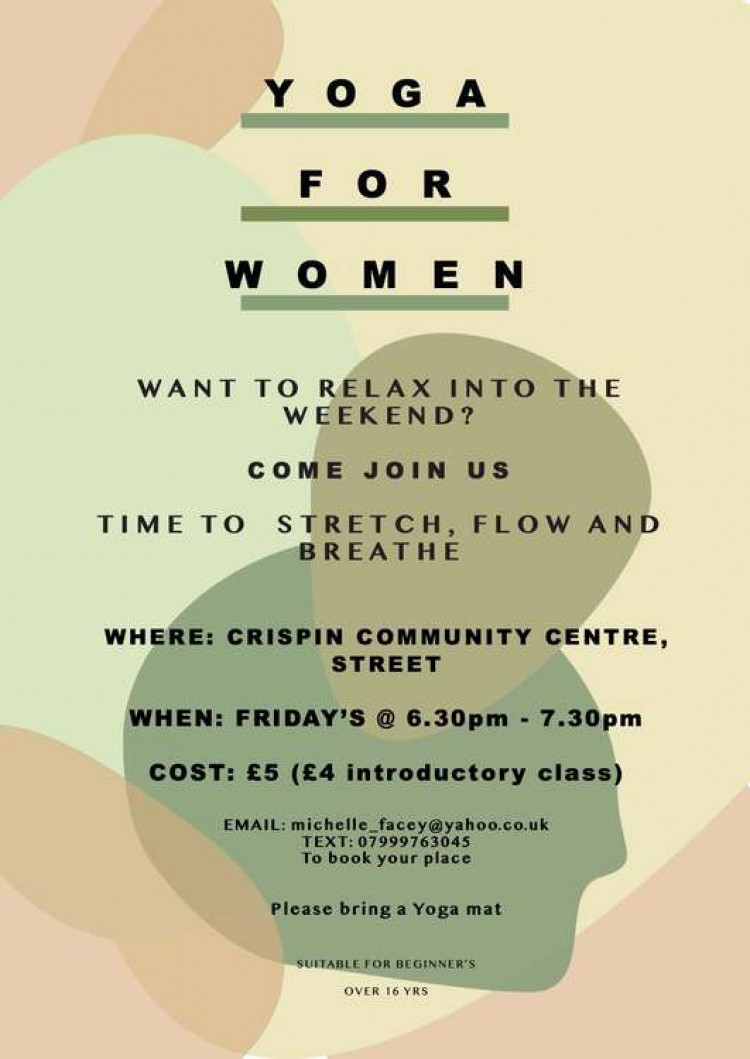 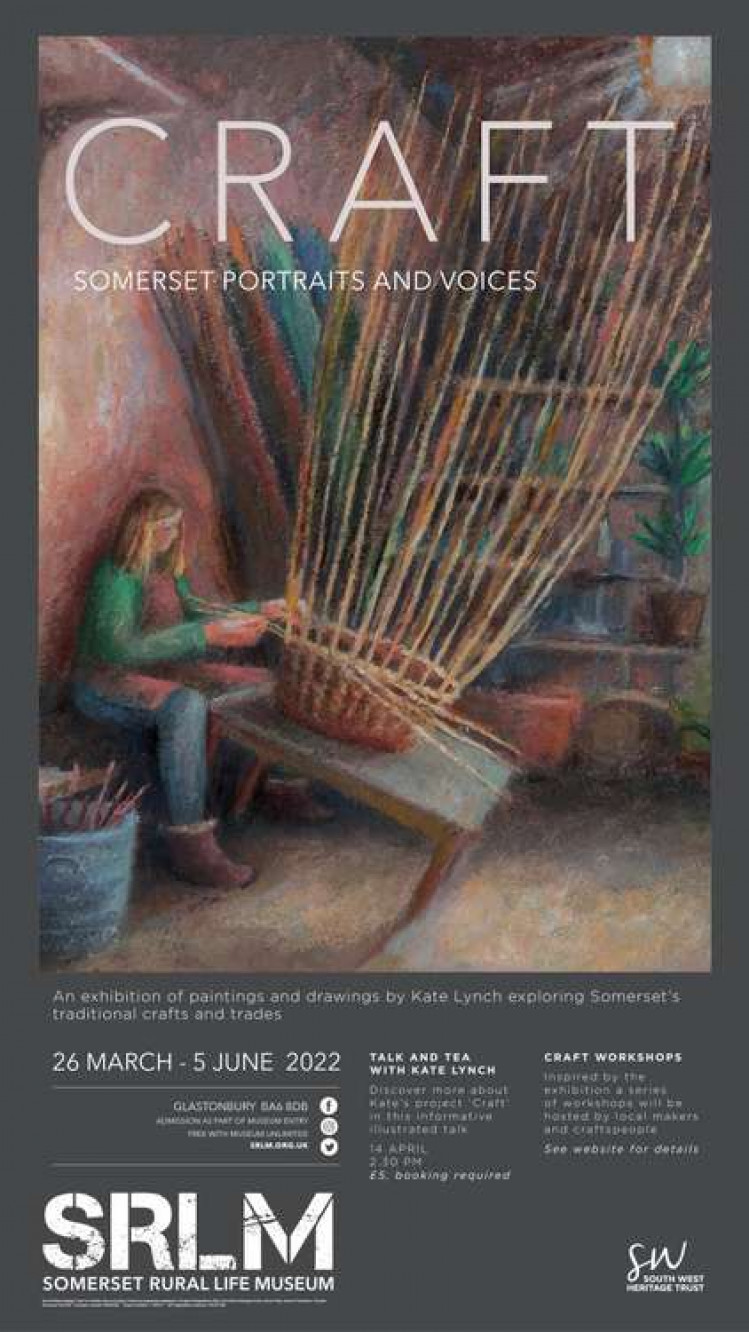