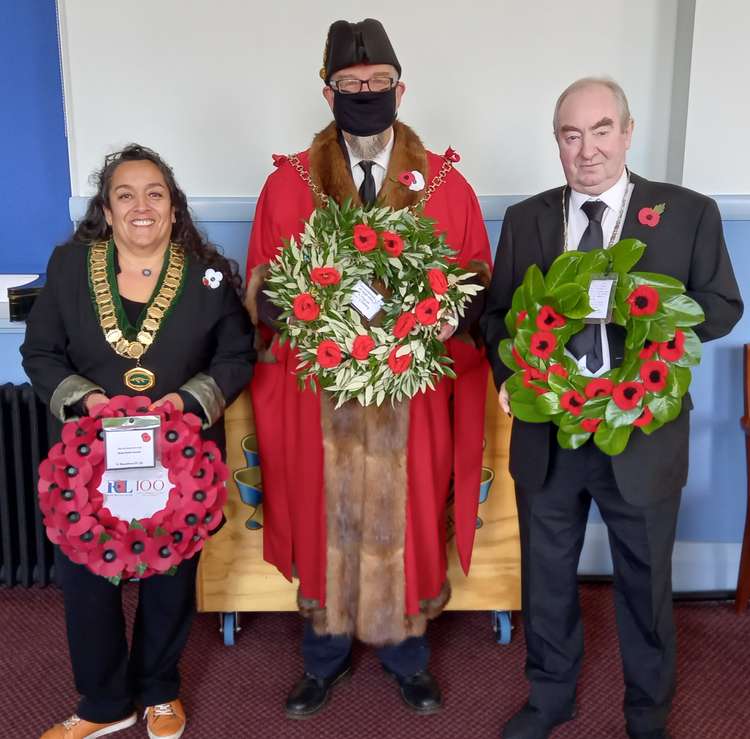 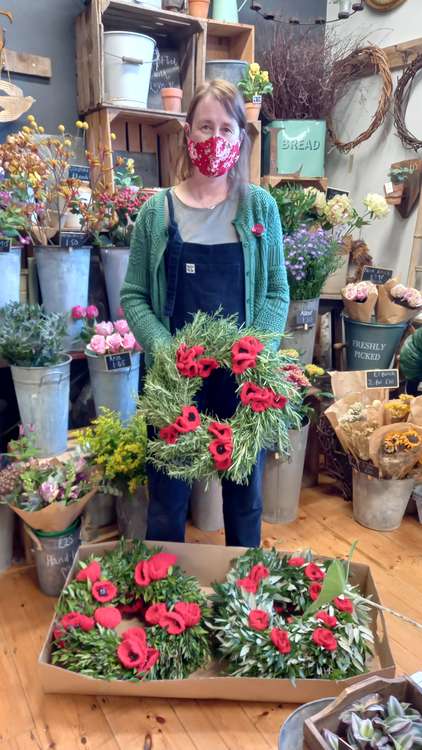 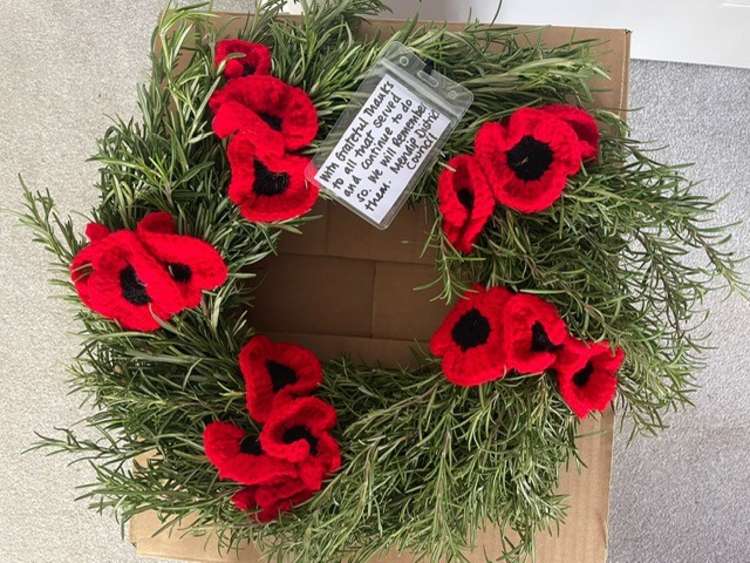 Mendip district councillors paid their respects to the fallen at services of Remembrance across the area on Sunday.

Wreaths were laid on behalf of the city, towns and local rural communities as a reminder of the sacrifice of those who fought for the freedoms we enjoy today.

The eco-wreaths used at the ceremonies added a poignant touch to the commemorations. Each contained carefully crafted poppies, individually made in the community.

The handmade knitted and crocheted woollen poppies were attached to wreaths of natural materials, with straw or willow bases and fresh greenery, by expert florists at the Street-based firm, 'Luce Loves Flowers', and Glastonbury's 'Abundiflora'.

She said: "I have had the special honour of organising the handmade poppies and wreaths for the second year now. And thanks to the hard work of local people, they turned out beautifully yet again.

"I would like to thank all those residents and businesses involved, for putting in the time, effort and expertise in creating these deeply thoughtful tributes. They really do add something special, and very personal, to the commemorations in Mendip."

Councillors who laid a poppy wreath for Remembrance Day included Cllr Ros Wyke, Leader of Mendip District Council who attended a service at Meare, representing Mendip's rural communities. Cllr Rob Ayres, Chair of the Audit Committee laid a wreath at Wells. Cllr Nick Cottle, Deputy Chair of the Council, was at Glastonbury. Cllr Chris Inchley, Chair of Scrutiny Board was at the Shepton Mallet service, and Cllr Liz Leyshon, Portfolio Holder for Corporate Services and Projects was at Street. Cllr Helen Sprawson-White, Chair of the Council, attended a service in Frome and laid a wreath of rosemary, the herb of remembrance.

Springboard the launch pad for skills boost in Glastonbury 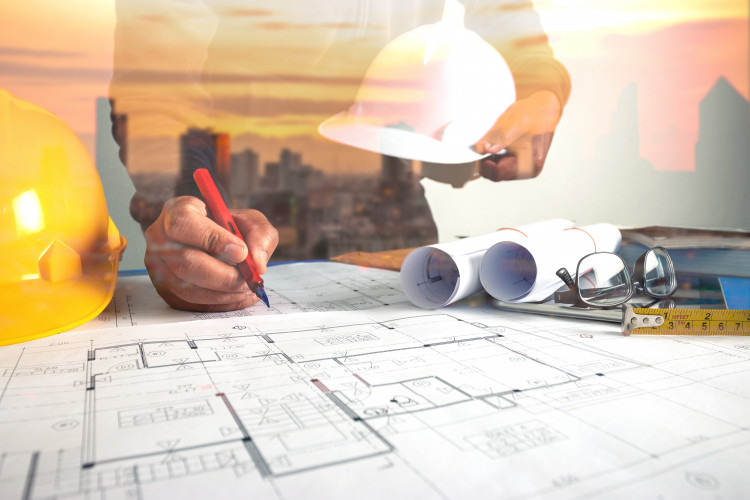 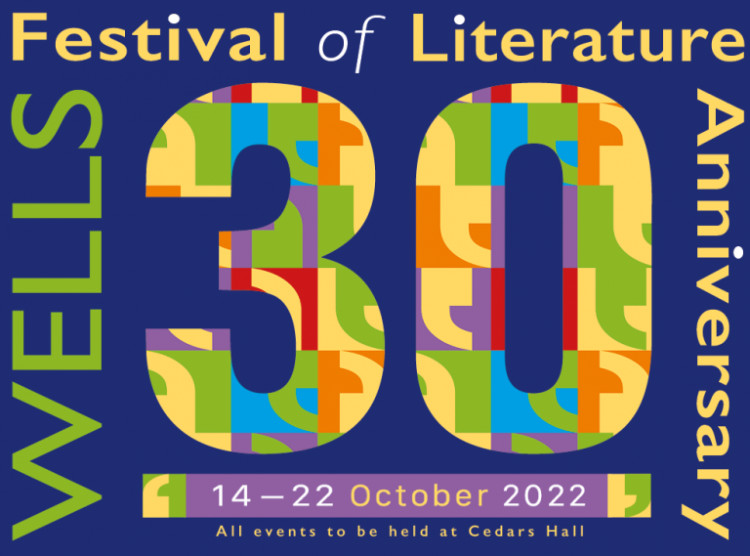 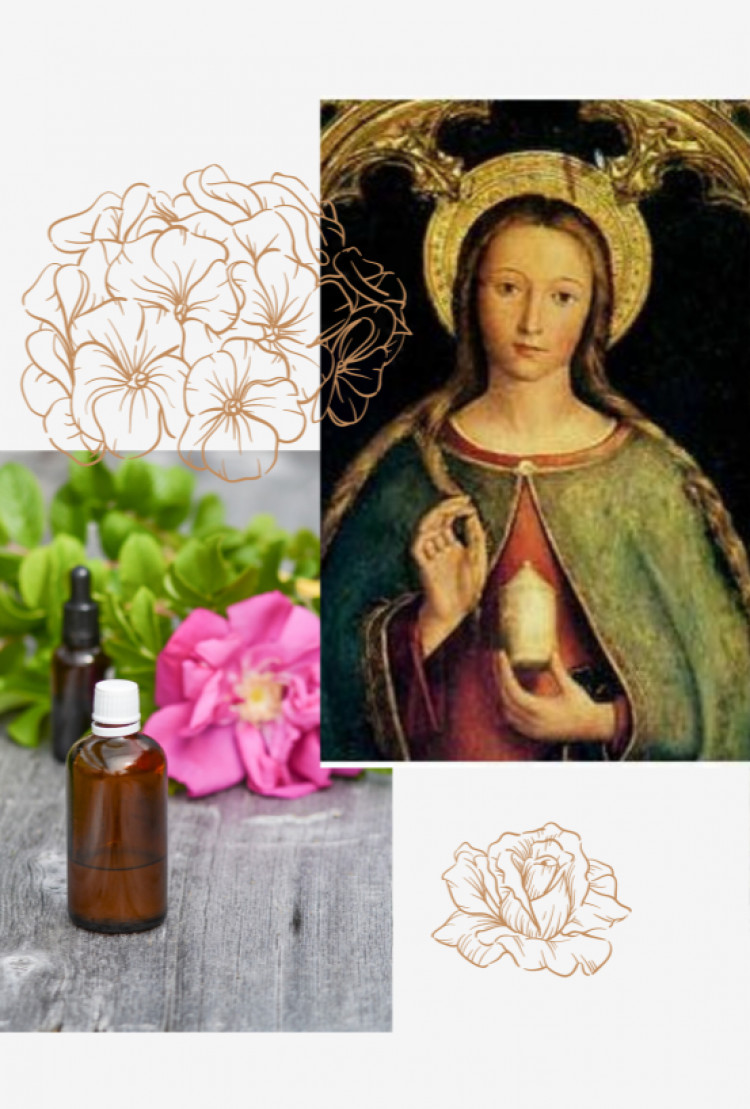 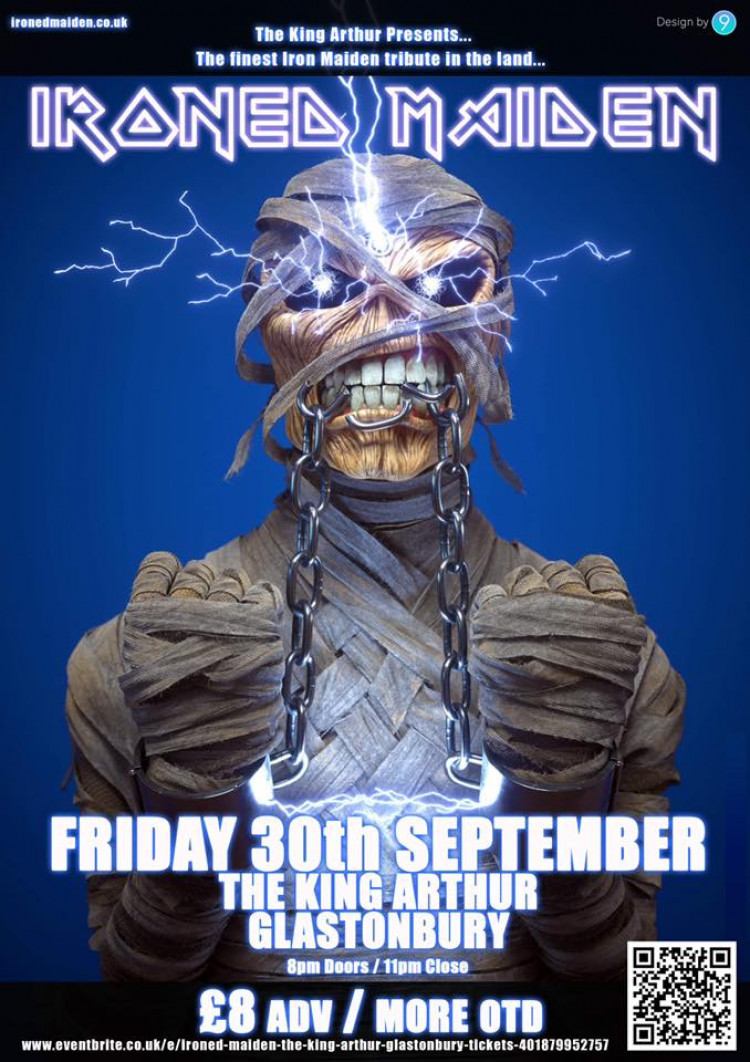