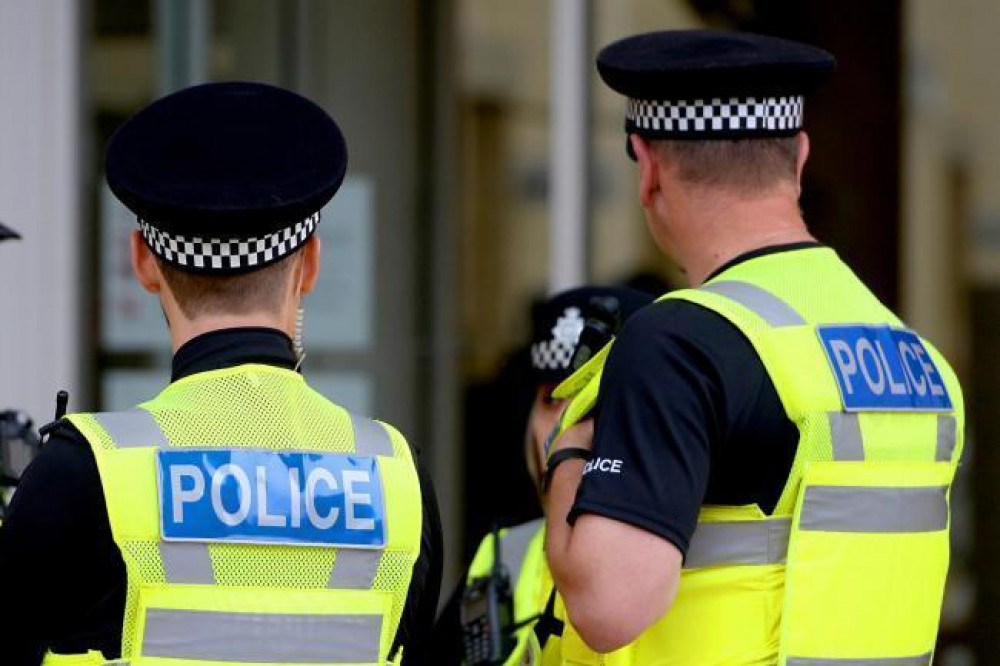 New figures show show that knife and gun crime has increased in Avon and Somerset in the past year.

The Office of National Statistics shows that Avon and Somerset Police recorded 1,257 offences involving a knife or sharp object in the year to March, up 9% from 1,154 the previous year.

It was ​also up​ from pre-pandemic levels, with 950 offences logged in the year to March 2020.

Firearm offences also increased slightly in the area as Avon and Somerset Police recorded 81 crimes last year, up from 78 the year prior.

There were five gun offences for every 100,000 people in the area last year, while the overall rate across England and Wales was 10 per 100,000.

Patrick Green, CEO of the Ben Kinsella Trust, said the national increase in knife crime demonstrates that "despite lots of tough talking and promise", not enough has ben done to tackle the problem.

Mr Green added: "With more austerity cuts looming, we must not repeat the mistakes of the past and reduce police funding and cut youth services."

"Only through strong enforcement and investing in prevention and early intervention services can we hope to make any headway against this growing menace."

Police forces across England and Wales also recorded a slight increase in firearm offences – there were 5,750 in the year to March, up from 5,715 the year prior.

The Home Office said an increase in violent crimes recorded in recent years is thought to be driven by improvements in police recording practices.

A Home Office spokesperson said the figures fail to account for the impact of the pandemic on crime and added that the levels of knife crime and offences involving a firearm remain lower than before the pandemic.

"We are determined to tackle violent crime and it is why police funding this financial year will total up to £16.9 billion, with the number of officers on our streets already at a 10-year high thanks to the Police uplift programme," they added.

"Every weapon removed from the streets is possibly a life saved," the NPCC added.

"The harm caused by knife crime to families and communities is devastating and the issue remains a top priority for policing but is not something that can be solved by policing alone."

Somerset – make sure you get your winter vaccinations 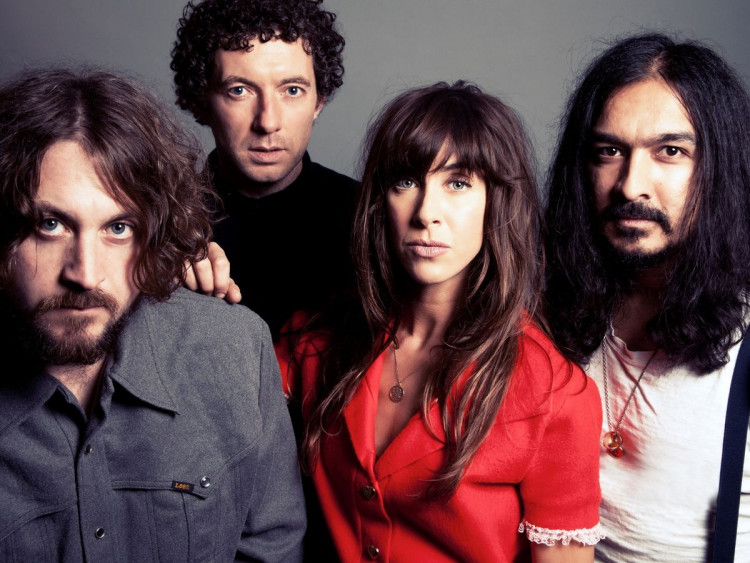 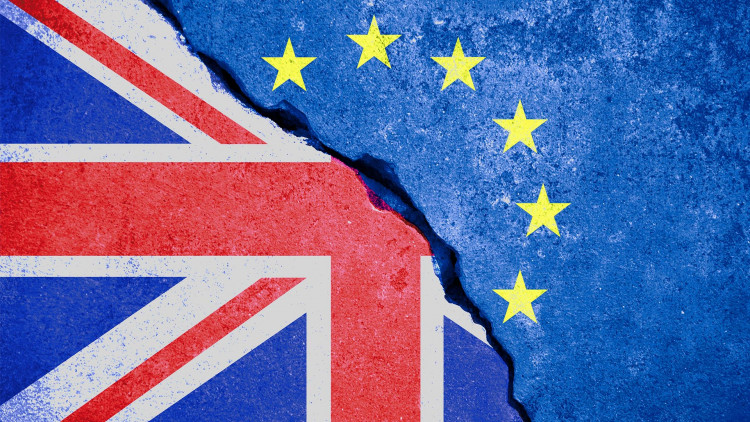 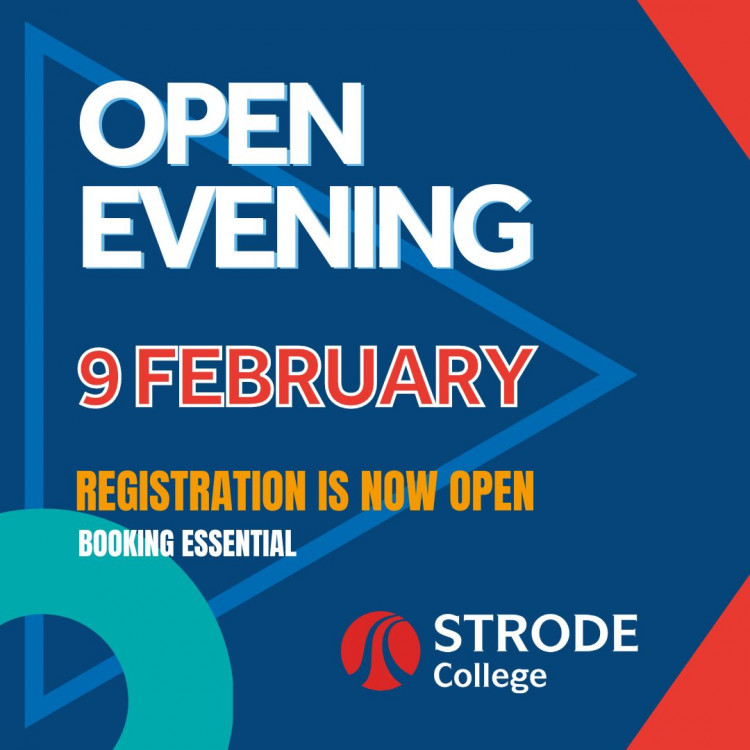